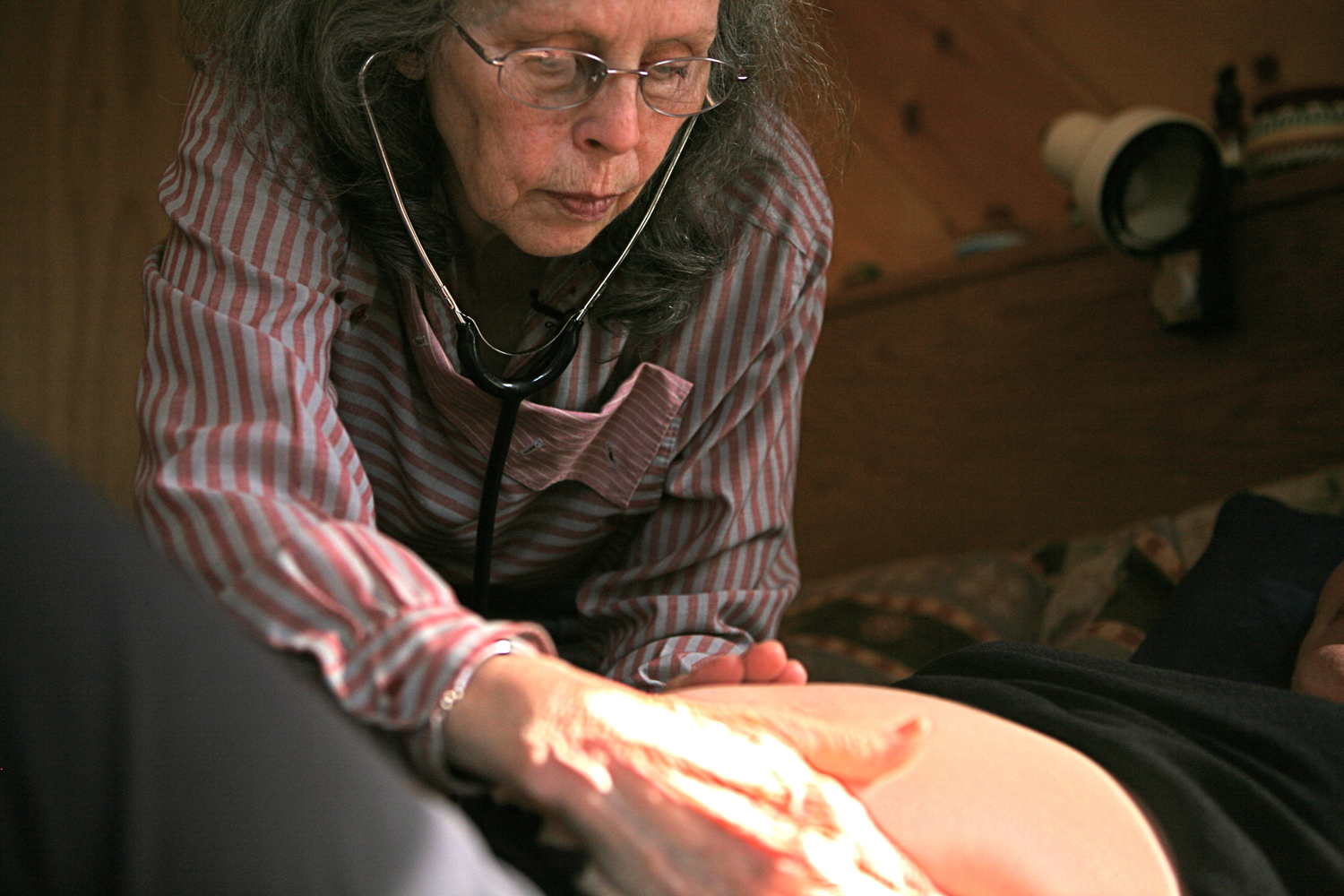 Remember this, for it is as true as true gets: Your body is not a lemon. You are not a machine. The Creator is not a careless mechanic.  Human female bodies have the same potential to give birth well as aardvarks, lions, rhinoceri, elephants, moose and water buffalo. Even if it has not been your habit throughout life so far, I recommend that you learn to think positively about your body.
– Ina May Gaskin, “Ina May’s Guide to Childbirth”

Ina May Gaskin, CPM, has been called “the most famous midwife in the world.” She is the founder of The Farm Midwifery Center in Tennessee, one of the first out-of-hospital birth centers in the United States and has been credited with the emergence and popularization of direct-entry midwifery since the early 1970s. She is the author of four books: the wildly popular Spiritual Midwifery (1975), and Ina May’s Guide to Childbirth (2003), as well as Ina May’s Guide to Breastfeeding (2009) and her latest, Birth Matters: A Midwife’s Manifesta (2011). Her books have sold over 1 million copies and have been translated into ten languages. Gaskin was the president of the Midwives Alliance of North America (MANA) from 1996 to 2002. In 2003, she was chosen as Visiting Fellow of Morse College at Yale University and in 2009, she was given the title of Honorary Doctor by the Faculty of Health and Human Sciences of Thames Valley University in London, England. In 2011, she received the Right Livelihood Award (also known as the Alternative Nobel Prize), given in an award ceremony before the Swedish Parliament. In 2013 she was inducted into the National Women’s Hall of Fame.

The Farm Midwifery Center has served mothers, babies, and their families for over 35 years with a practice based on the belief that pregnancy and childbirth are natural life events.  Central to their work is the Midwives Model of Care© in which the midwife:

Preliminary statistics for over 2500 births at the Farm Midwifery Center show a C-section rate of less than 2% (compared to a national rate of 32.8%), with low rates of anesthesia use, forceps deliveries, episiotomies, and perineal tears.